Book as solo, duo, or trio

Introducing Jem Sassoon. He is one of the UK’s most in demand wedding jazz singer pianists. Either solo, duo or accompanied by his jazz trio, he’s been wowing audiences with his natural, soulful voice, dynamic piano playing and a repertoire of his arrangements of jazz, blues and soul classics. He comes fully contained as a solo wedding singer pianist, or can add his double bass player for a wedding jazz duo and his drummer for a swing trio. He can play multiple sets of music during your day, has a huge repertoire of songs and will take any number of your requests. He can play recorded playlists in the breaks between sets.

Jem can perfectly capture the Jazz, Swing era playing foot-tapping Sinatra or Bobby Darin classics; he will re-create the intimate atmosphere of a NY piano bar accompanied the sounds of Elton John, Billy Joel and Stevie Wonder, or even the blues and soul of Ray Charles or the lilting sounds of Bob Marley. Please check or download his complete playlist on this page

Choose this wedding jazz singer pianist option if you’re looking for chilled jazz, swing and soul music for your drinks reception and wedding breakfast. Given current Covid restrictions on wedding sizes, Jem’s trio is also perfect as an evening dancing band for a small wedding, as well as providing background music earlier in the day. 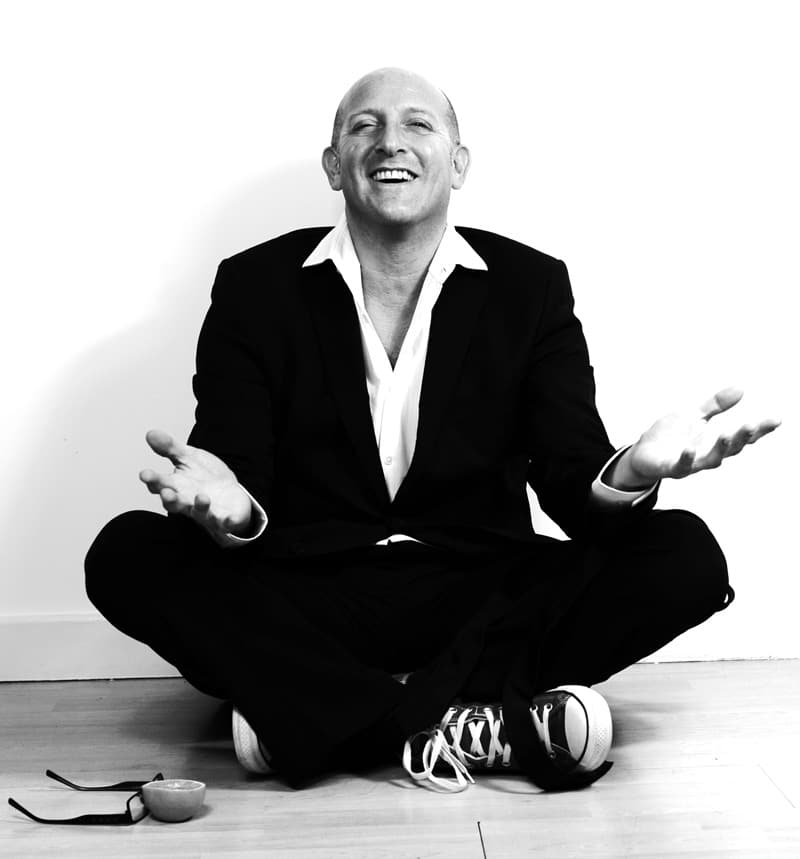 “Booking Jem as our wedding pianist was one of the best decisions we made!! His repertoire is fantastic, his voice amazing and he really got everyone in such a happy mood. At some points he even had all of our guests singing along during dinner. A real wedding highlight!!”

About your wedding breakfast music

Get in Touch
Jem is also frequently booked to play solo at wedding ceremonies. The intimate, soulful character of his voice make him a popular choice with wedding couples for this part of the day. He plays instrumental piano music before the ceremony and you can pick the songs for bridal entry, signing of the register and exit. It is more cost effective to also book him for the drinks reception or wedding breakfast than the ceremony alone.

Jem is well known as one of the UK’s jazz and swing singer pianists. It’s for this reason he is regularly booked to play at top locations in London and the UK; The Shard, The Arts Club Mayfair, The Ned Hotel, Claridges and the Dorchester as well as iconic jazz venues such as Ronnie Scotts Jazz Club, The 606 Club, PizzaExpress Soho, The North Sea Jazz Festival and The Jazz Café.

“Jem was absolutely brilliant! His voice was soulful and he completely enthralled my guests that evening. He had an excellent song list and he also kept some of the audience requests. Jem was professional and I highly recommend him for any private functions or large events.” 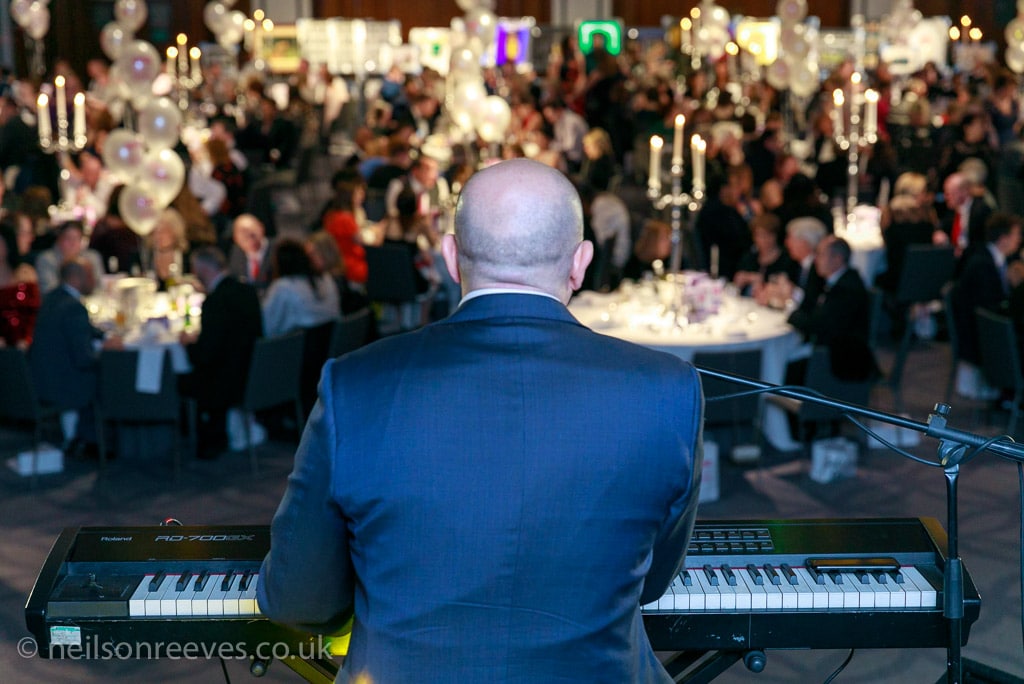 Let’s do it, let’s fall in love
Let’s face the music and dance
Let’s fall in love
Let there be love
Love me or leave me
Lullaby of birdland
Mack the knife
Makin whoopee
Misty
Moonglow
Moon river
Mr Bojangles
My baby just cares for me
My favourite things
My funny valentine
My romance
My way
Night and day
One note samba
On the sunny side of the street
Orange coloured sky
Our love is here to stay
Over the rainbow
Satin doll
Shadow of your smile
Smile
So danco samba
Summertime
Sway
Take the A train
Tenderly
The lady is a tramp
The look of love
The nearness of you
The way you look tonight
They can’t take that away from me
Unforgettable
When I fall in love
You make me feel so young

Against all odds
All of me (John Legend)
All right now
Always a woman to me
Another star
Baker Street
Blueberry hill
Bridge over troubled water
Broken stones
Brown eyed girl
Can’t take my eyes off you
Close to you
Cracklin Rosie
Crazy little thing called love
Daniel
Don’t know why
Don’t let the sun go down on me
Don’t look back in anger
Don’t worry, be happy
Do that to me one more time
Easy
Englishman in New York
Every breath you take
Everything
Faith
Fields of gold
Fifty ways to leave your lover
Fire and rain
First time ever I saw your face
Flip Flop & Fly
Georgia
Goodbye yellow brick road
Have I told you lately
Hello
Here, there and everywhere
Hey Jude
Hill Street Blues
Hit the road Jack
Home
Honeysuckle rose
Hound dog
House of the rising sun
How deep is your love
How long has this been goin on
Human nature
Hymn to freedom
I believe I can fly
I can feel it coming in the air tonight
If you don’t know me by now
If you leave me now
I gotta woman
I guess that’s why they call it the blues
I just called to say I love you
I love being here with you
I’m not in love
Imagine
In the heat of the night
In the wee small hours of the morning
I saw her standing there
Isn’t she lovely
Is this love
Jailhouse rock
Jammin’
Just the way you are
Kiss
Knockin on heavens door
Knocks me off my feet
Kung fu fighting
Lady in red
Lady Madonna
Late in the evening
Lately
Let it be
Let the good times roll
Light my fire
Little wing
Living for the city
Love is in the air
Love on the rocks
Love’s in need of love today
Ma cherie amour
Make you feel my love
Mas que nada
Masterblaster
Mercy mercy mercy
Moondance
Movin’ out
My life
Nature boy
Never let it slip away
New York, New York
New York state of mind
Nobody does it better
Nothing compares 2 u
Oh what a beautiful morning
On broadway
One day I’ll fly away
Ordinary people
Overjoyed
Piano man
Pina Colada song
Reet Petite
Rocket man
Rockin Robin
Rock with you
Sexual healing
Short people
Something in the way she moves
Song for guy
Sorry seems to be the hardest word
Speak softly love (The Godfather theme)
Spiderman
Spinning wheel
Still crazy after all these years
Stuck on you
Sunny
Suspicious minds
Sweet Caroline
Tears in heaven
That’s amore
The lady in red
The long and winding road
The sound of silence
The way it is
This masquerade
Three little birds
Three times a lady
To love somebody
Unchained melody
Unchain my heart
What a difference a day makes
What a wonderful world (Louis Armstrong)
What a wonderful world (Sam Cooke)
What’s goin’ on
When a man loves a woman
When I need you
Will you still love me tomorrow
With a little help from my friends
Wonderful tonight
Wonderwall
Yah mo be there
Yesterday
You and I
You are my sunshine
You are so beautiful
You are the sunshine of my life
You do something to me
You don’t know me
You’re a lady
You’re my first, my last, my everything
You’re too good to be true
Your song
You send me
You to me are everything
You’ve got a friend
You’ve got a friend in me

Abraham, Martin & John Ain’t no sunshine
All night long
Another star
Answer me my love A song for you Black magic woman Boogie on reggae woman
Bring it on home to me
Can’t take my eyes off you
Copacabana Dark end of the street
Don’t you worry bout a thing
Easy
Feel like makin love For once in my life Got my mojo working Hallelujah I love her so
Harvest for the world Help me make it through the night Hey Joe
Hit the road jack
How long has this been going on How sweet it is to be loved by you
I can’t go for that I can see clearly now
I can’t help it
I feel good
I gotta woman I’ll be there In the midnight hour
Isn’t she lovely It’s not unusual
I wish Just the two of us Killing me softly
Kiss Knock on wood
Kung fu fighting Lean on me Let’s get it on Let’s stay together
Living for the city
Lovely day
Love the one you’re with
Maneater
Maria Maria
Misstra know it all
Mustang Sally
My first my last my everything My girl
Natural woman
No woman no cry
One hundred ways Papas got a brand new bag
Peg Purple rain Rainy night in Georgia
Rock with you
Rockin’ robin Say a little prayer
Sexual healing
Shake a tailfeather Signed sealed delivered
Sir Duke Sittin on the dock of the bay
Son of a preacher man Stand by me
Streetlife
Superstition
The way it is
The way you make me feel
Unchain my heart
Use me up
What a fool believes
What a wonderful world (Sam Cooke)
What I’d say
What you won’t do for love
What’s goin’ on
When a man loves a woman
Yah mo be there
Yeh Yeh
You don’t know me
You send me
You to me are everything

“We booked Jem for our wedding on the Isle of Skye. He was absolutely fantastic and created the perfect atmosphere we were looking for. His chosen set was spot on and kept all of the guests entertained throughout the evening. He is extremely professional to deal with and super talented. We can’t recommend him enough! “ 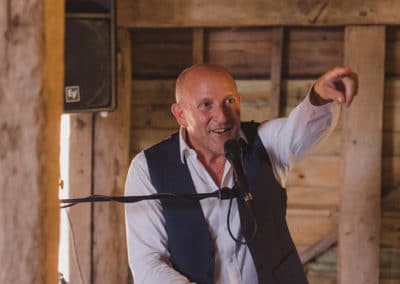 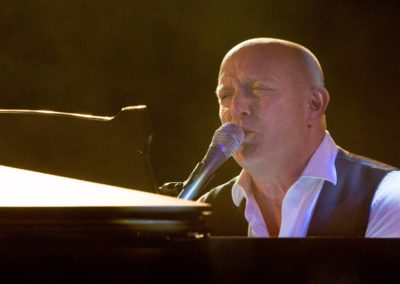 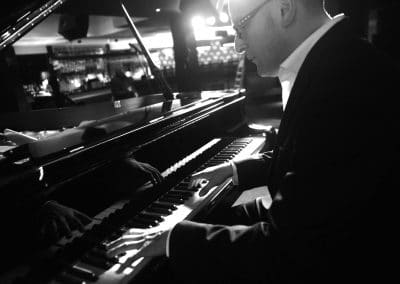 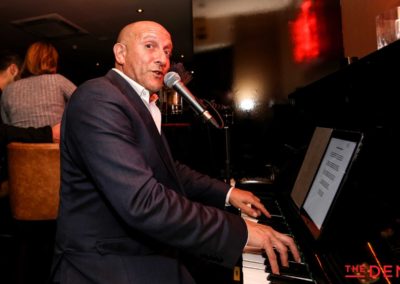 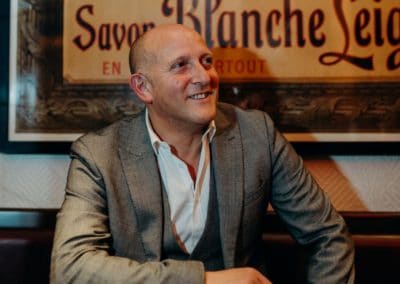 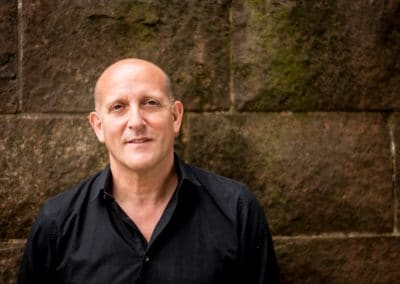 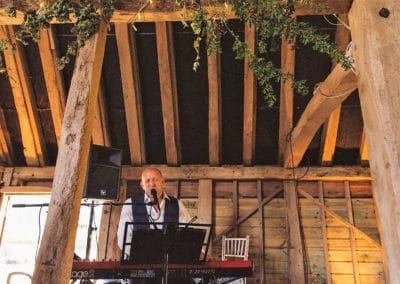 We’d love to be part of your big day!

You can find out more about which cookies we are using or switch them off in settings.

This website uses cookies so that we can provide you with the best user experience possible. Cookie information is stored in your browser and performs functions such as recognising you when you return to our website and helping our team to understand which sections of the website you find most interesting and useful.

Strictly Necessary Cookie should be enabled at all times so that we can save your preferences for cookie settings.

If you disable this cookie, we will not be able to save your preferences. This means that every time you visit this website you will need to enable or disable cookies again.